Boston is once again home to another Championship? What are some of the underlying messages behind the past 15 years of success we’ve witnessed? Having grown up in New England in the 70’s & 80’s, championships were witnessed then as they are now in every other part of the country; infrequently. Since 2001, this city has laid claim to 10 World Championship Teams (Patriots 01, 03, 04, 14,16; Red Sox 04, 07, 13; Celtics 08; Bruins 11). 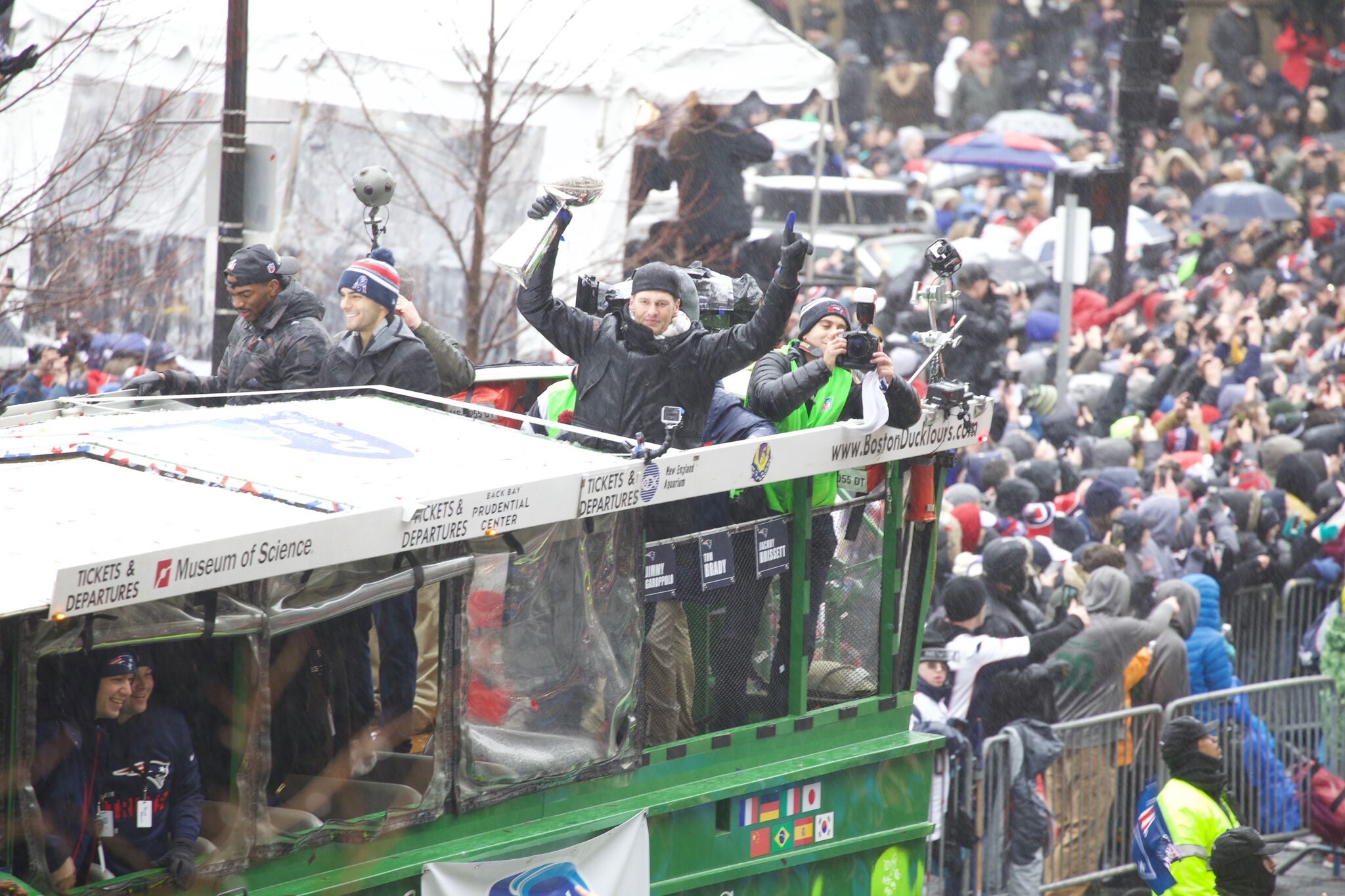 From these triumphs, there are numerous teachable moments. Even though winning is fun, as adults we understand now what we didn’t then. Winning is in fact NOT everything and there are invaluable hidden lessons to take away from these experiences. Over the years, I have tried to express to my girls the big picture of what we are witnessing. Beyond the glory of the moment, we are blessed to be able to illustrate to our children through sports, real instances of solidarity, attitude and conviction in times of improbable odds.

To the rest of the sports world, the New England Patriots are viewed as ‘cheaters’. However, even the most comprehensive list of the NFL’s BIGGEST cheaters, the Patriots rank 17th out of 32 teams and ‘Deflate Gate’ ranks as low as the 117th worst infraction in NFL history (surprised?). Yet, you never saw the Patriots fall prey to the antagonists, even when the rest of the world waited for a snide remark or gesture.

Lesson: Don’t let the opinions of others consume you.

As an organization, the New England Patriots have shown time and again that winning doesn’t silence critics. Working to achieve that is a lesson in futility. Surround yourself with those who believe in you. If you ‘Do your job’, success will follow.

Message: Check your ego at the door

The 2008 Boston Celtics had the ‘Big Three’ (Pierce, Allen, and Garnett). Since their illustrious run in ’08, other organizations have tried, ineffectively to match their success.

Lesson: Anything is possible

In a league blinded by the desire to crown the ‘next Jordan’, these all-stars, put aside individual accolades and worked together to win a championship. To achieve success, you must be willing to make personal sacrifices. As the great John Wooden once said, “It takes ten hands to make a basket.”

No matter how bad the situation looked for the 2004 Red Sox or the 2016 Patriots, they never stopped believing in each other. Fans around the globe and many here at home believed winning was impossible and a comeback, improbable.

Lesson: The Struggle is Part of the Story

When faced with the greatest of adversity, you can run or you can fight. Trust the process that got you there and believe in those who surround you. In the end, you will either be victorious or can say you gave it everything you had.

Message: Ohana Means Family. Family Means No One Gets Left Behind Or Forgotten

The common denominator surrounding every championship celebration is the players acknowledgement of their family. Many fans lose sight of the sacrifices not only made by the players, but also their families. Without them, the moment is virtually unattainable. 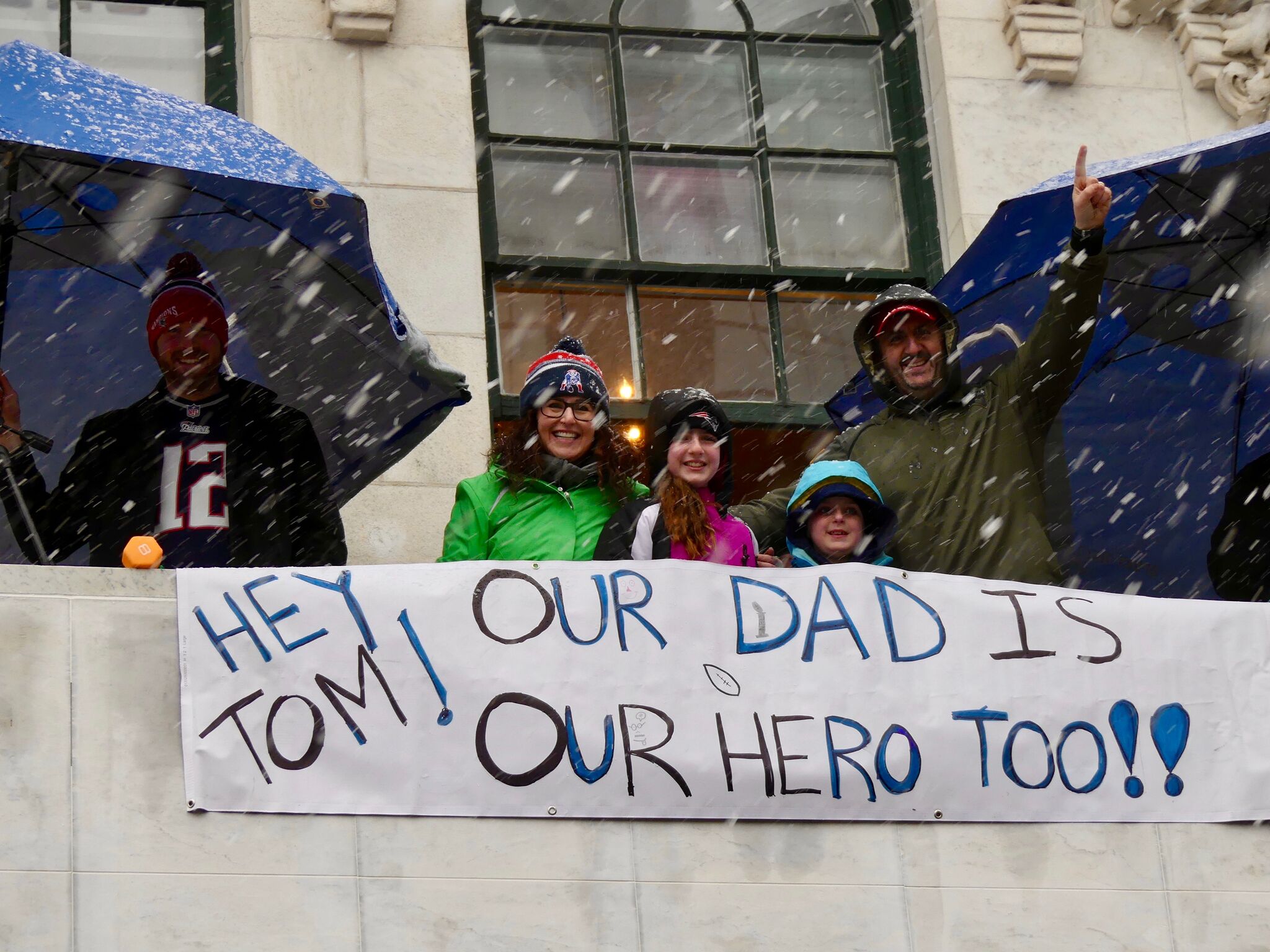 As much as I have enjoyed witnessing 10 World Championship Parades roll by our doors, I have relished sharing in these moments with my children. As I have explained to them; “Life is a cruel teacher. She gives you the test first and the lesson later.” However, learning through the experiences of others is another way to avoid and overcome our own struggles. Being able to teach them these and many other life lessons taken from these moments, provides them with lessons that will be ingrained for a lifetime. Sports make a great metaphor for life. Our city is so extraordinarily fortunate to be able to have so many opportunities to celebrate. It’s easy to take these championships for granted, given their frequency. Take the time now to embrace them as teachable moments before they simply become a part of our history.